Around 1700 Spanish ships arrived to the new continent loaded with products from the Iberian Peninsula. Among them were barrels filled with raisin wine, which were unloaded in the ports of New Spain. So as not to be sent back empty, those barrels still containing remnants of wine were filled with chinguirito rum cane liqueur, a product made in Mexico.<br><br>However, on the way back this drink was blessed with the gift of those remnants and thus arrived to Spain with exquisite qualities which made it wildly popular among Spaniards, to the extent that it began to be seen as a threat to locally-produced drinks. The King eventually banned the production of this drink, which was also called Habanero as Havana was the last port that the ships had visited before returning to Spain.

The initial aroma is sweet with highly intense notes of nuts, raisins and plums. The aroma also includes a wide range of tones: vanilla, wood, walnut, butter, chocolate and coffee.

Silky on the palate with a touch of caramel, raisins, walnut wood and notes of chocolate and coffee. 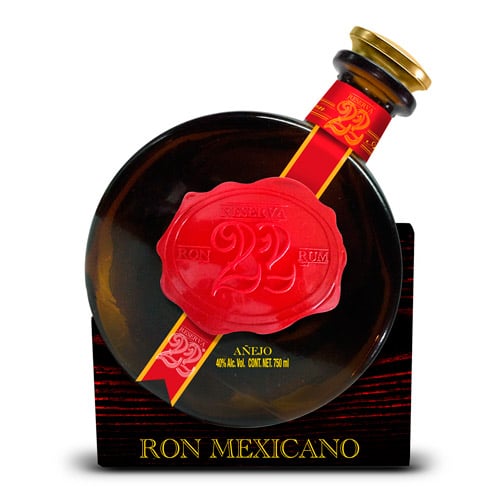 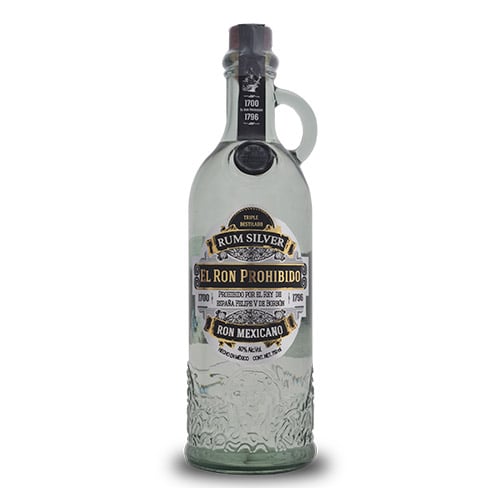 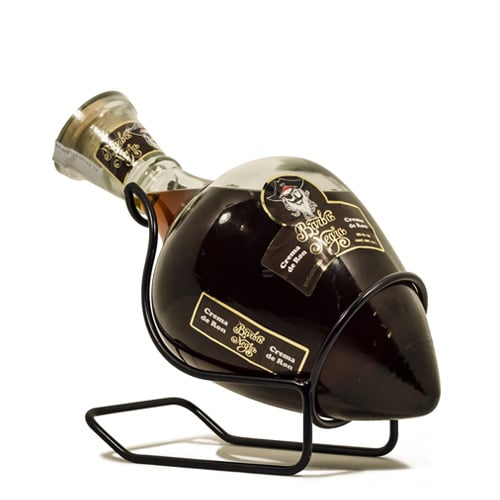 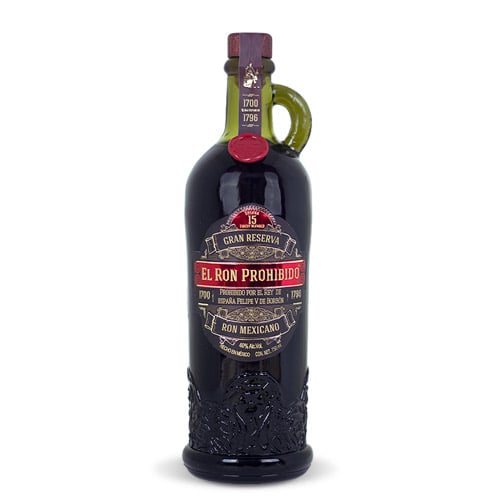